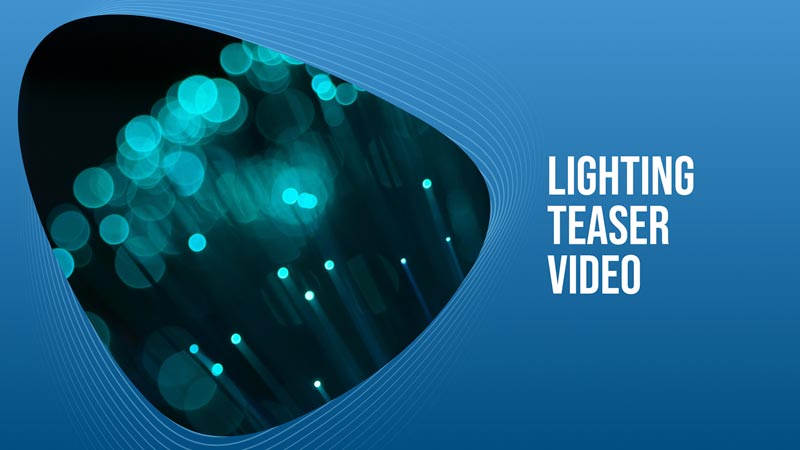 This was a short teaser video that we created to show a sneak-peak of our idea for lighting within the SeaPod. Originally, we were planning on using the black lines that you can see in the video to create designs and patterns on the interior walls of the SeaPod. This turned out to be difficult to execute in a way that would have looked good while still being functional.

The plan was to have the black lines on the walls of the SeaPod be the housing for LED light strips. When turned on, the lights would have illuminated the entire wall creating a large and even light source. By using the LED light strips, it would allow for millions of color tone options, different color changing patterns, control of the brightness when dimming, and full customization of your lights.

While this concept is unlikely to make it into the final SeaPod, we have found a middle ground that provides the functionality without disrupting the minimalistic aesthetics of the design of the SeaPod. We will be using a small channel at the base of the wall where it meets the floor, as well as at the top of the wall where it meets the ceiling to run our LED light strips which will provide the same functions as previously described while being out of sign and non-disruptive.

You can read more about our plan for interior lighting for the SeaPod in our blog. Continue to check back for more updates as we move forward!