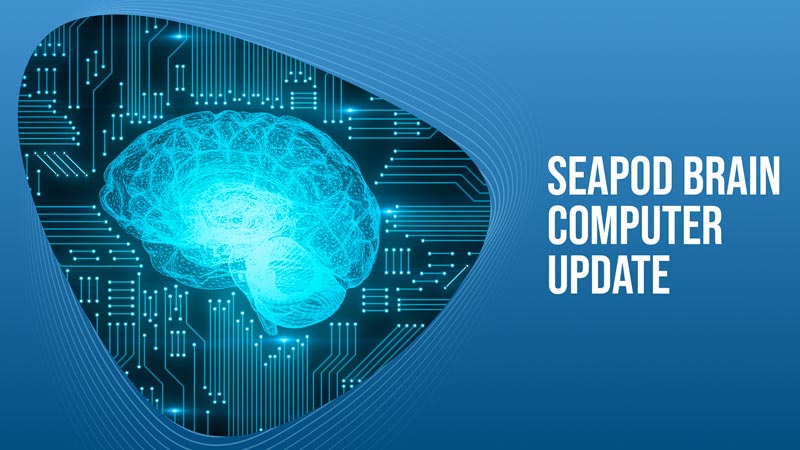 At the center of all of the systems within the SeaPod will be the Brain Computer. The Brain Computer will be located in the storage area of the SeaPod and while its main function is to operate the home automation systems, we also want to make it fit the futuristic look of the rest of the house.

Taking some influences from Star Trek technology and the Flux Capacitor from Back To The Future, we have given the Brain Computer its own look and personality. By using a see-through computer case, we can display the internals of the computer.

The first thing that you will notice when you look at the Brain Computer is the flashing lights. These LED lights automatically flash and go through a color cycle to make the computer look as if it belongs on the USS Enterprise. Since energy consumption is a concern in the SeaPod, we have chosen power-efficient lights. Also, the lights will only turn on when there is movement near the computer, so when no one is there to see them, they will turn off and save electricity.

Another cool thing about the Brain Computer is its cooling system. With the SeaPods close relationship with water and the ocean, we felt that it was an easy choice to pick a water cooling system for the computer. The blue water cooling lines put water right into the heart of the Brain Computer in the same way that there is water at the heart of the SeaPod.

These computers are powerful and very important to the functionality of the SeaPod, but they are still very energy efficient. Even with both computers running, four fans, the water cooling pump, and the LED light system on, the computer only draws around 30-34 watts of energy. These are great numbers that will help with energy conservation.