SeaPod Steel Frame #2 and #3 in production 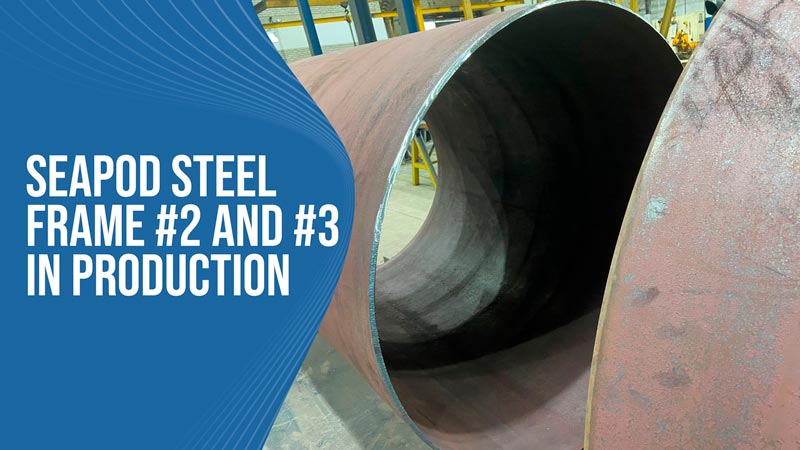 SeaPod Steel Frame #2 and #3 in production

It’s been a long journey over the course of this year. Longer than we had anticipated or wanted.
But when creating something new and innovative, that is often the case. This project has been a huge undertaking, and there have been plenty of interruptions, from the Covid pandemic to dealing with supply issues to even building a factory in order to build each and every part.

But a lot of what is being here is research and development, and that means that it is important for us to adapt and adjust to challenges as they arise. When working with such a groundbreaking concept, a lot of this is really new territory, so it’s important to develop, test, and find out what can provide the best solution and align with the vision that we have at Ocean Builders.

In the video, Grant gives us a clear run down of the challenges that have been faced in this process but also highlights how each success allows the project to move forward. We can see some images of the steel spars. Creating this first spar took just over a year, longer than had been anticipated. Initially, the plan had been to create two per month. But now there is a tried and tested design, the second and third parts of the spar are now in production too.

The aim is to be able to produce one per week in the future, even by Spring, subject to further testing. It’s taken longer than we had hoped to get here, but getting to this stage is a real landmark and bodes well for the project going forward.